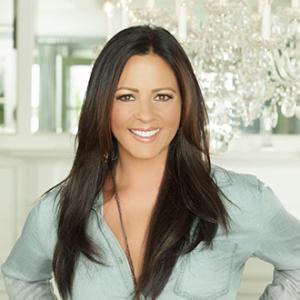 Award-winning country artist Sara Evans, whose distinctive voice and edgy contemporary sensibility have helped sell more than six million records and produce five No. 1 hits, will perform a live concert at the 2017 Pinehurst Concours d’Elegance on Saturday, May 6.

Tickets to the fifth annual vintage car showcase on the fairways of iconic Pinehurst Resort will go on sale Black Friday. They will be available online at www.pinehurstconcours.com and at four local ticket outlets in the Village of Pinehurst and Southern Pines. Tickets to this year’s Pinehurst Concours, which includes a live performance by Evans following the awards ceremony, are $40 in advance and $50 the day of the event.

The concert by Evans will continue a Pinehurst Concours tradition that has included concerts by Three Dog Night (2015) and The Commodores (2016).

“This is a rare opportunity to see an incredible artist in a unique setting, the fairways of Pinehurst,” said Pinehurst Concours president Jay Howard. “Our patrons will love Sara’s music, personality and incredible energy, allowing us to raise the bar of our fifth annual event.”

In addition to her five No 1 songs, four others have appeared in the Top 10 and she has recorded two No. 1 Billboard Country Albums, with five appearing on Billboard’s Top 200 all-genre chart. Evans has garnered nominations for Grammy Awards (2), American Country Awards (10) and CMT Music Awards (5).

Evans was also the first country artist to compete in ABC’s Dancing with the Stars and has been chosen as one of People Magazine’s “50 Most Beautiful People.”
The 2016 Pinehurst Concours and concert drew in excess of 12,000 patrons.