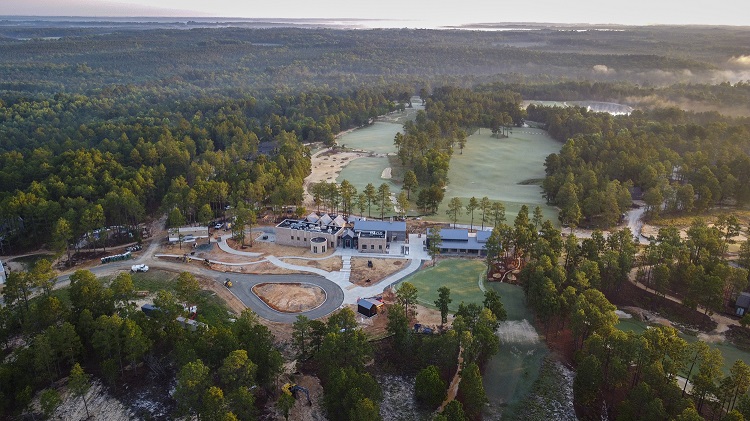 PINEHURST, NC (SEPTEMBER 16, 2021) – After nearly 18 months of construction, Dormie Club has announced the Grand Re-Opening of Dormie Club, the network’s namesake club in Pinehurst, NC, the Home of American Golf.

The club’s capital improvement plan was announced soon after acquisition by Dormie Network. The only original Coore & Crenshaw design in North Carolina was completed revamped, starting with restoration of the turf back to its pristine 2010 condition.

Dormie Club is now a true stay-and-play destination, with a full-service 16,600-square-foot clubhouse, standalone golf shop, and 60 beds onsite across ten Dormie cottages, four Executive cottages, and an expansive two-level Owner’s Cottage with a lake view. The clubhouse boasts several areas with ample seating, with the ability to host 32 in the dining room, 24 in the private dining space, 12 in the circular wine room, 42 in the lounge, 28+ on the covered patio, and eight in the private covered patio.

“It’s so gratifying to get to the finish line,” said Tony Chapman, Dormie Club’s General Manager. “To finally come full circle and fulfill the club’s promise is such an accomplishment, not only for our club but for the network. Completing this flagship property has definitely enhanced the benefits of Dormie Network membership.”

“Congratulations to Dormie Club for creating yet another place to experience all the Home of American Golf has to offer,” said Phil Werz, president and CEO of the Pinehurst, Southern Pines, Aberdeen Area Convention and Visitors Bureau. “The (Dormie) club and the Dormie Network with courses nationwide and in markets where we typically do not market will expose even more golfers and visitors to the destination and give us the potential to reach new people that will wish to experience the destination.”

The club, built in 2010 and acquired by Dormie Network in 2017, was ranked as Golf Digest’s #15 Best Course in North Carolina in 2021 and Golfweek’s #3 Best New Course upon opening. Dormie Club is one of six private destination golf clubs owned and operated by Dormie Network, each of which has experienced significant renovations and/or expansions following their acquisition. The network does not pass on any assessments to members and holds no debt on any of its properties. 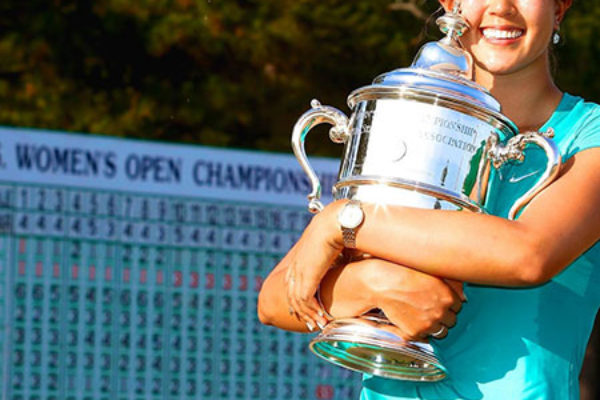 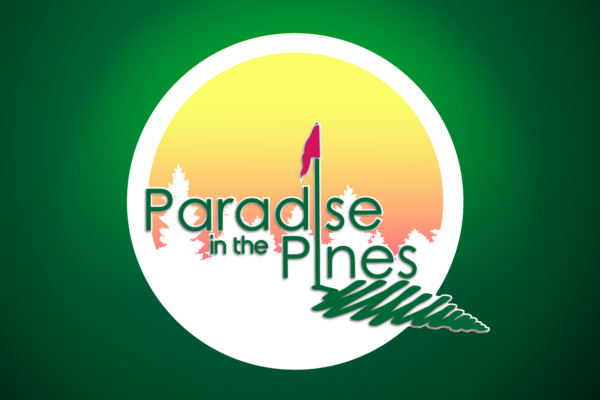 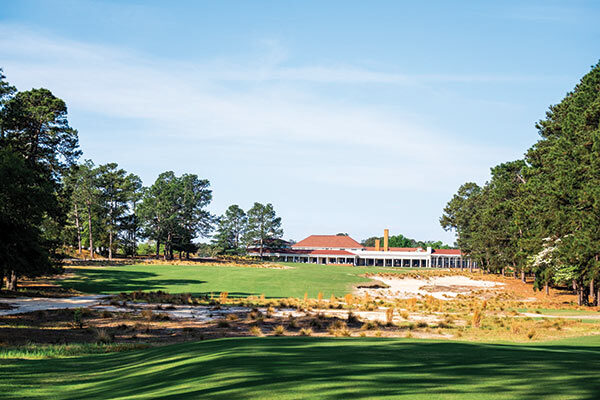