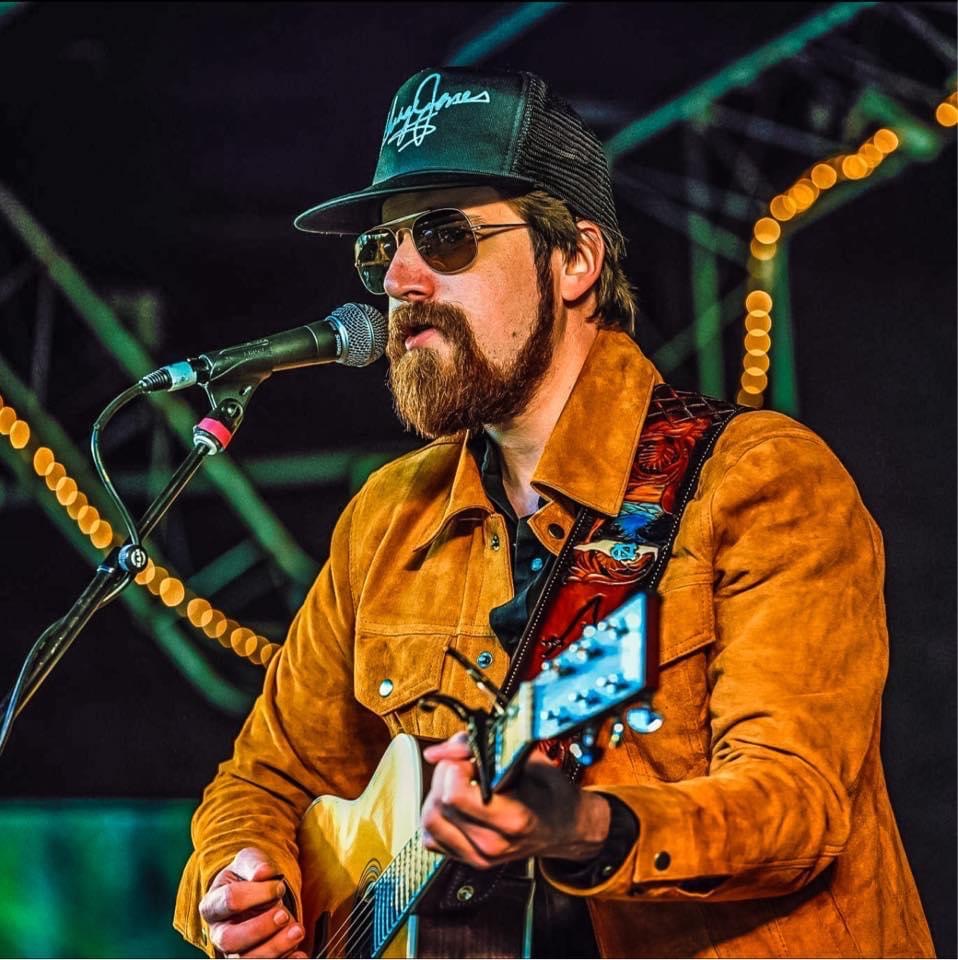 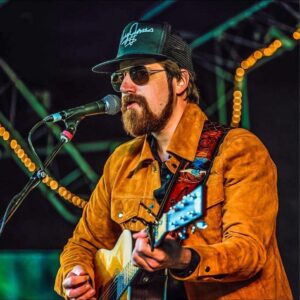 Neo-Traditional Country Music with Americana and Bluegrass influences is the focus of Greensboro, NC, native Addison Johnson, as he joins the effort of those determined to revive the sounds, feelings, and content associated with the industry’s pioneers. His music is inspired by the work of legends like George Jones, Jerry Reed, and Jim Croce.

Addison is an experienced performer and brilliant songwriter. He has an impeccable ability to develop a hook when writing a song while focusing on the story-telling emphasis of the genre’s past. He builds a connection with an audience by using his ability to set up a song with a back story that makes each person feel as though he’s speaking to them one-on-one. His gift is to then deliver a song in a way that appears to flow effortlessly from his soul and solidify that connection with the audience.

With strong lyrical content that will draw you into the story he’s telling, Addison’s songs take you on a journey to a time when country music was reflective of the working class American.  Addison’s approach to songwriting brings those stories to life once again.