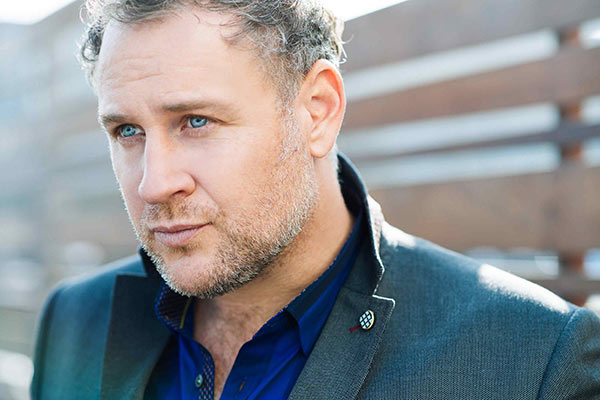 Grammy® Award-winning baritone Lucas Meachem is one of the most accomplished, in-demand singers of the moment, captivating audiences around the world with his “earnest appealing baritone” (The New York Times) and “commanding presence” San Francisco Chronicle.

​Originally from Moore County, the homegrown star will share his talents for one night only at BPAC’s Owens Auditorium on July 18th.  Accompanied by his wife, Irina Meachem on piano, the duo will perform a one-of-a-kind show featuring songs from Lucas’s new album, theatrical favorites, and of course finishing with the powerful baritone opera classics that has made him one of the best in the business.