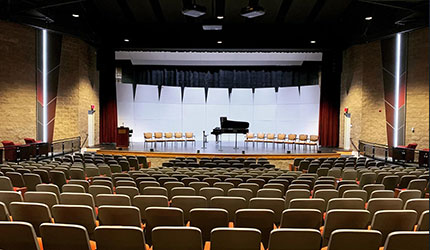 Based on Kristin Chenoweth’s 2019 album, For the Girls acts as Chenoweth’s personal tribute to music’s most passionate women who have influenced her into becoming the accomplished Broadway star she is today. Chenoweth will wow audiences with songs such as The Way We Were, When I Fall in Love, and The Man That Got Away from the beloved artists Barbra Streisand, Dolly Parton, and Judy Garland.