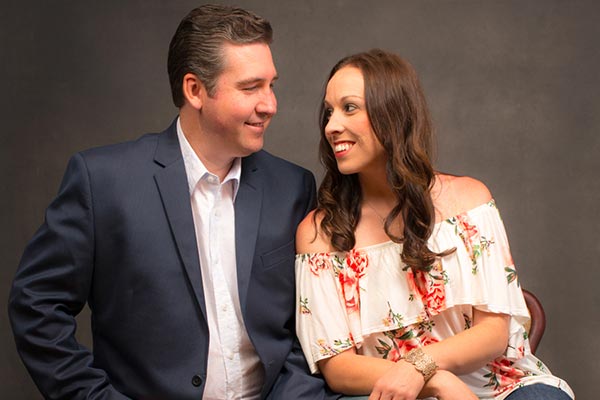 Rounder Records recording duo Darin and Brooke Aldridge has spent a decade amassing a fan base, reaping awards, becoming Grand Ole Opry favorites, and issuing a string of well-received albums. But the release of their latest album, Inner Journey, is a diploma of excellence for the team. The album garnered the duo their highest chart debut to date, entering the Billboard Bluegrass Album chart at #2.

​Brooke recently took home the International Bluegrass Music Association (IBMA) award for Female Vocalist of the Year for the third consecutive year.  In 2017, Darin received the IBMA award for Mentor of the Year.

This is a LIVE outdoor event. Masks will be REQUIRED.