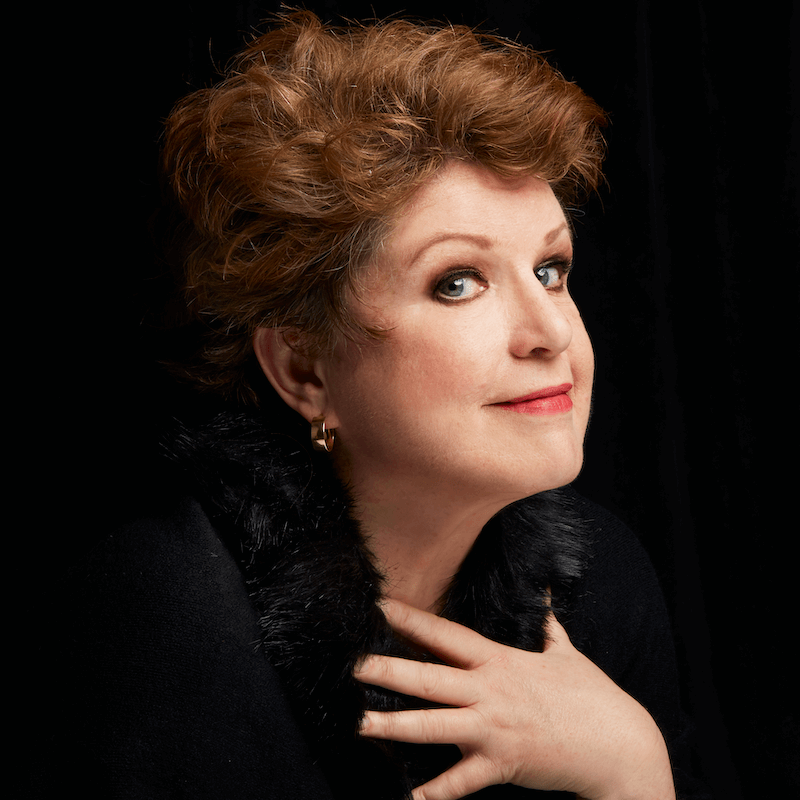 Join the Bradshaw Performing Arts Center for Everything The Traffic Will Allow, Klea Blackhurst’s award-winning and critically acclaimed tribute to Ethel Merman took New York by storm and has continued to wow audiences and critics alike nationwide ever since. Accompanied by Musical Director, Michael Rice on piano, Klea brings bright new interpretations of Merman’s signature songs such as I Got Rhythm, Everything’s Coming Up Roses and There’s No Business Like Show Business, as well as rarely performed obscurities including Just A Moment Ago, I’ve Still Got My Health, and World Take Me Back. Join us to experience Klea’s crackling wit and powerful vocals as she performs her brilliant, savvy valentine to one of American theater’s greatest stars.