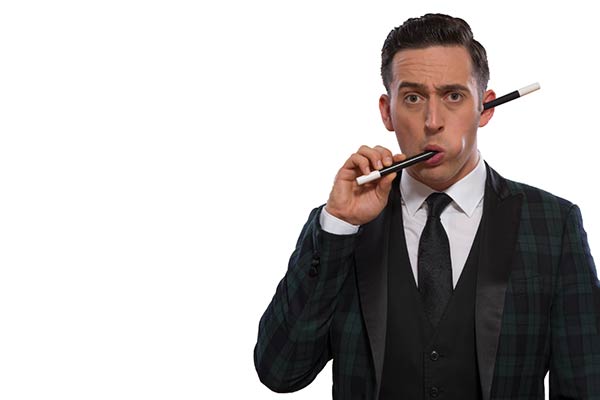 Save the Date for BPAC’s Grand Re-Opening! Starring in sold-out seasons on both London’s West End and Broadway stages Paul is the host and co-star of the world’s most successful touring magic show: The Illusionists. An accomplished magician, comedian and actor Paul’s skills have won him massive critical acclaim, Time Out magazine named him ‘a superb showman!’ and The Times of London described his performance as ‘simply stunning.’ ​On U.S. TV he has appeared on multiple shows including NBC’s Today Show and in the UK on every major TV network most notably the BBC’s One Show alongside Hollywood A-lister Sir Michael Caine and Monty Python’s Sir Michael Palin.