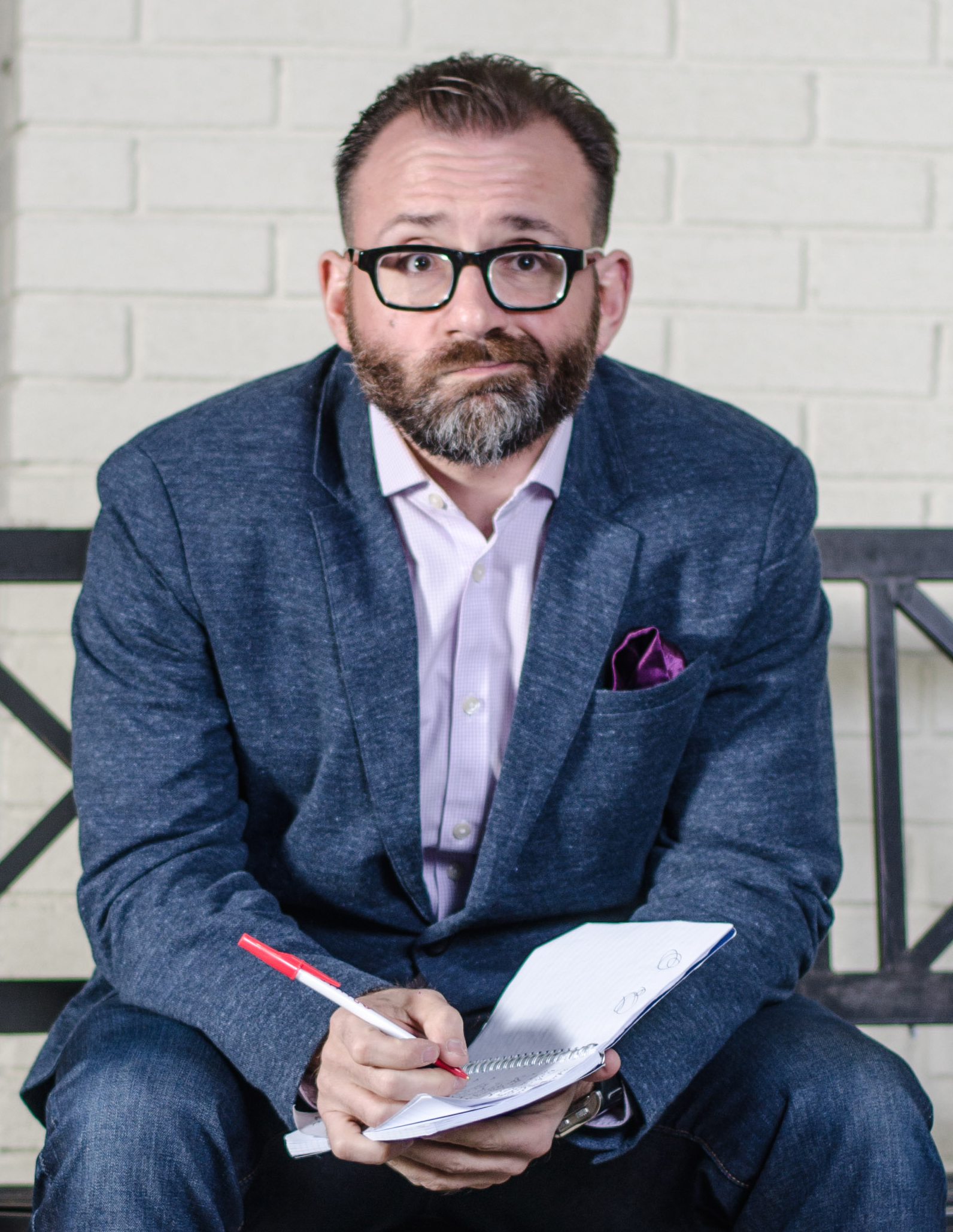 Join the Bradshaw Performing Arts Center for a comedy show by Joe DeVito. Whether taking on relationships, his Italian-American family, or current events, Joe DeVito’s dead-on timing, unexpected twists, and sheer flights of lunacy make him a favorite at venues across the USA, and at the top clubs in New York City.

Joe has performed on The Late Late Show, Comics Unleashed, Comedy Central, AXS-tv’s Gotham Comedy Live, and more, including a semi-finalist turn on NBC’s Last Comic Standing. He also writes for the top-rated Gutfeld! show, where he appears as a panelist and performer.

Joe’s comedy albums are in regular rotation on Sirius/XM Radio, and his “clean comedy” special for Dry Bar Comedy has over 8 million views online.