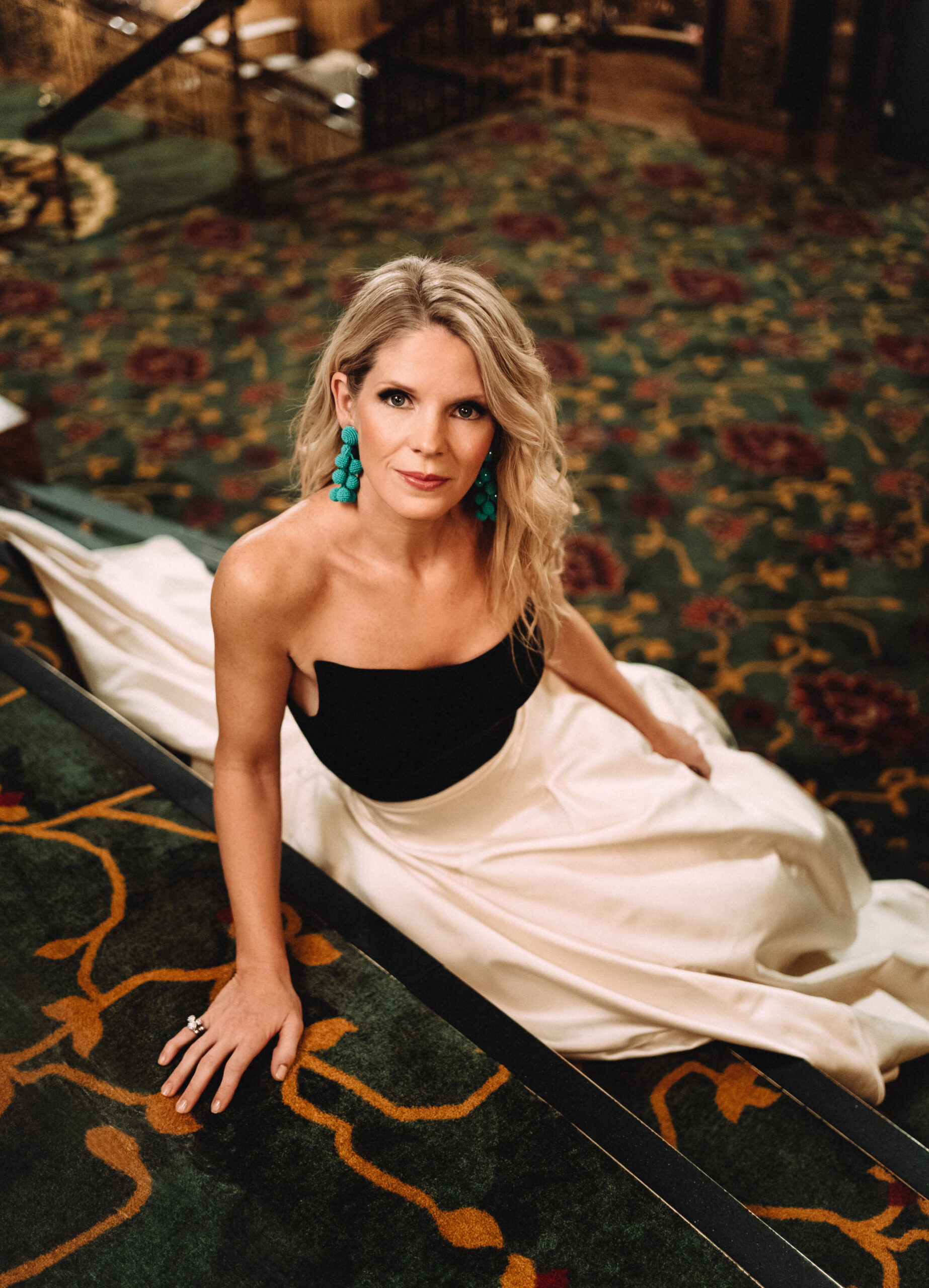 Currently starring in HBO’s The Gilded Age, Kelli also received an Emmy nomination for her portrayal of Katie Bonner in the hit web series The Accidental Wolf. Other Broadway credits include Kiss Me Kate, The Bridges of Madison County, Nice Work if You Can Get It, South Pacific, The Pajama Game, The Light in the Piazza, and more.

In 2015, she made her Metropolitan Opera debut in Lehar’s The Merry Widow opposite Renee Fleming and returned as Despina in Mozart’s Cosi Fan Tutte. Her concerts have gained international acclaim, spanning from Carnegie Hall to Tokyo. She is a frequent performer on PBS’s live telecasts, The Kennedy Center Honors and performs often alongside The New York Philharmonic. Along with her two Grammy nominations, her solo albums, Always and Wonder in the World, are available on Ghostlight Records.