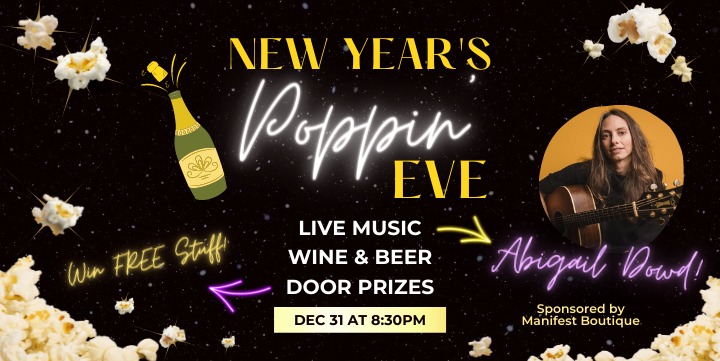 Musical guest Abigail Dowd is known for her storytelling and command of an audience. She has been called “a writer of the highest caliber” (The All Scene Eye). Her soulful voice and unique classical guitar style combined with the edgy bass of Jason Duff caught the attention of Acoustic Guitar Magazine, which described their album “Not What I Seem”: “The guitar-driven introspective folk of the 1970s [as] a touchstone, but so are blues and roots rock ’n’ roll.” Pulling from her heritage of storytelling and determination, Dowd weaves hints of Celtic melodies with the soulful gospel of the south to create a sound that dances between folk, rock and blues.

Thank you to our sponsor Manifest Boutique!