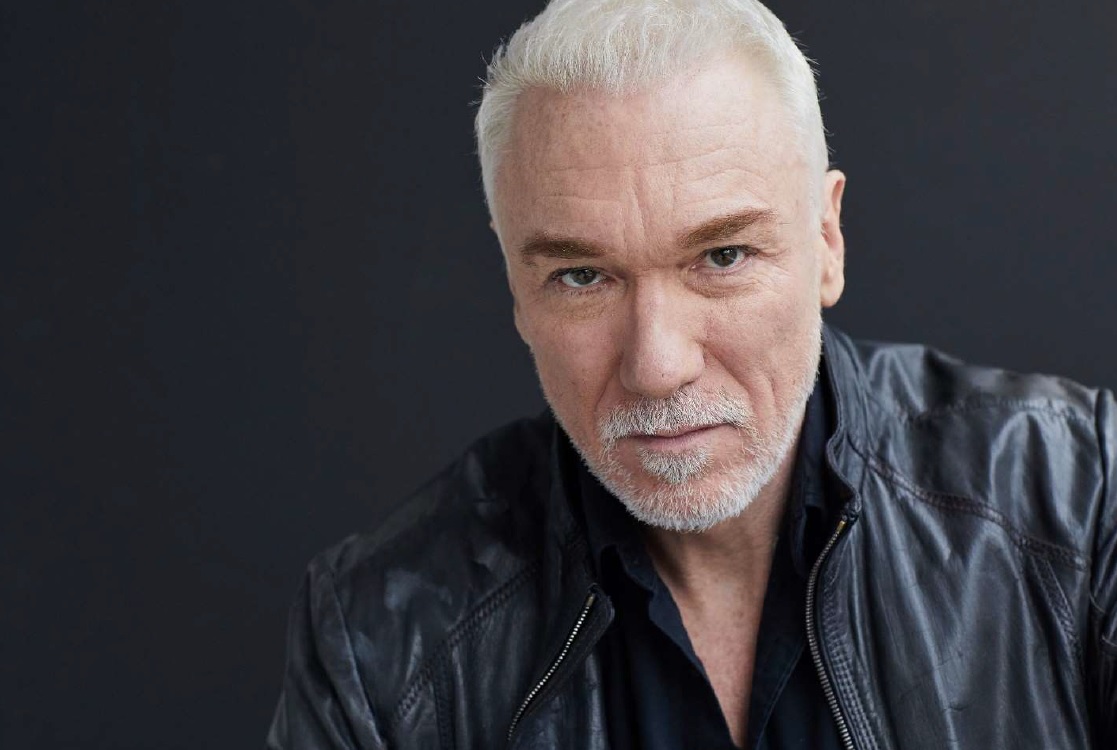 Tony Award nominated Broadway star Patrick Page (Hadestown, Spring Awakening, The Lion King) invites you to experience the evolution of evil in Shakespeare’s villains—from rogues and cutthroats to tyrants and sociopaths–in All the Devils Are Here: How Shakespeare Invented the Villain. Lovingly nicknamed “The Villain of Broadway” (Playbill) for his delicious Broadway performances, Page explores how Shakespeare created the treacherous characters we all love to hate. This mesmerizing one-man performance comes to BPAC for one night only!

“It’s enough to make you shiver. Page, with his bottomless bass seems possessed by such a mastery of his craft, moving teary-eyed through the pain of Shylock and the comic pomposity of Malvolio with such swiftness that it’s like watching a chameleon change hues before your eyes: stupefying, effortless. Hours later, I’m still utterly beguiled.” – The New York Times (Critic’s Pick)

“A force of nature! One of America’s greatest classical actors. Perfection is the rarest of stuff onstage, but that is what All the Devils Are Here gives us.” – The Wall Street Journal