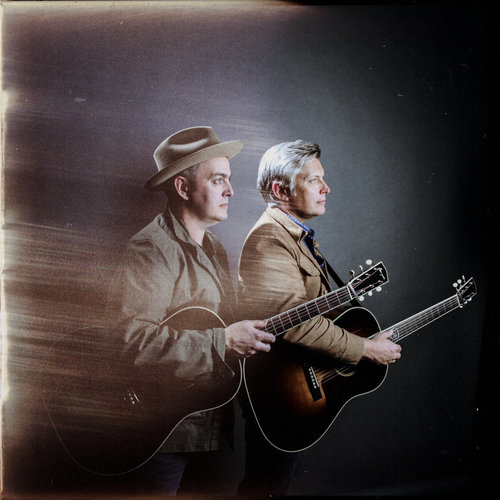 Premium seating selection will give ticket holders the chance to choose from the left or right balcony, or the first two rows of center orchestra on a first-come, first available basis.

Bluegrass royalty Leigh and Eric Gibson step into what some might at first see as uncharted territory on their country-soul breakout Mockingbird, the new album produced by Grammy Award winners Dan Auerbach and Fergie Ferguson. The celebrated bluegrass duo — named back-to-back Entertainers of the Year by the International Bluegrass Music Association in 2012 and 2013 — played the Nashville game two decades ago, while in their early 20s, and were offered a major label deal, only to be told at the last minute that they were too “retro” for modern country music. Today, such characterizations, along with their authenticity, set them apart and describes the marvelous Mockingbird.

Their shows are engaging and fun, infused with a youthful energy and the obvious camaraderie of five close friends. “I can’t believe some of the amazing experiences I’ve had in my career in music,” Vaughn says, “But nothing even comes close to how happy and at home I feel while playing and creating with my best friends. I feel so lucky!”