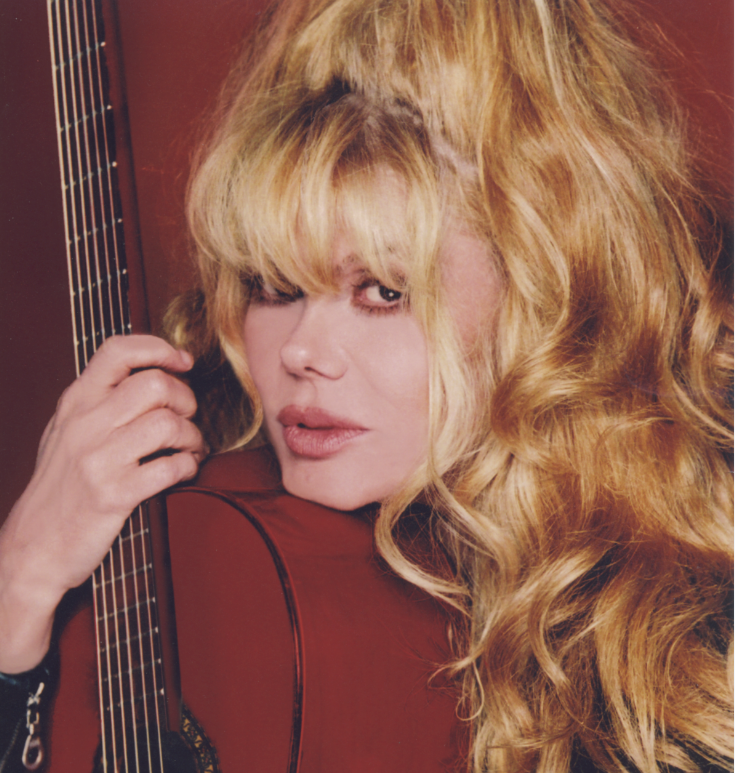 Join the Bradshaw Performing Arts Center for a performance by Charo, an American music and pop culture icon who has entertained millions during her successful career. She recently wowed over 17,000 in attendance at the legendary Hollywood Bowl in Los Angeles with her brand-new show, featuring her infectious humor, virtuoso guitar skills, her orchestra, and dancers. Charo is dubbed The Queen of Instagram for her fun, entertaining and informative content. Charo was recently featured in The New York Times “The Brilliance of Charo.”

Voted Best Flamenco Guitarist twice by Guitar Magazine, Charo’s bubbly personality and trademark “cuchi cuchi” expression have endeared her to millions of fans around the world. Her amazing albums are numerous and in high demand on iTunes, Spotify, CD Baby, Pandora, and other digital music retailers. On television, Charo showed off her comedic talents on The CW’s Jane The Virgin, entertained audiences as the Queen of England in SyFy’s Sharknado 5 and introduced millions of viewers to her crazy family and her Beverly Hills estate in a hilarious episode of ABC’s Celebrity Wife Swap. Charo also appeared on ABC’s Dancing with the Stars Season 24 and dazzled America with her rendition of “Malagüeña” during the season finale. Her spitfire personality ignited a firestorm on social media and helped the show garner some of its highest ratings.