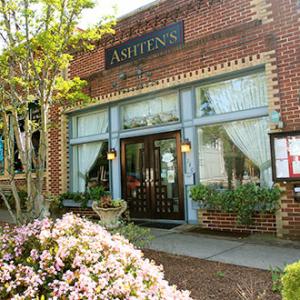 Ashten’s was first opened in 1997 by sisters Ashley and Quinten Van Camp. The original concept was to be comfortable yet elegant, like an old English manor house. The crest, which hangs over the door to the Pub, has a Lion and a Unicorn fighting over a crown roast with “not new things but in new ways” written in Latin. This crest is what Ashten’s is all about. Traditional but with a twist! 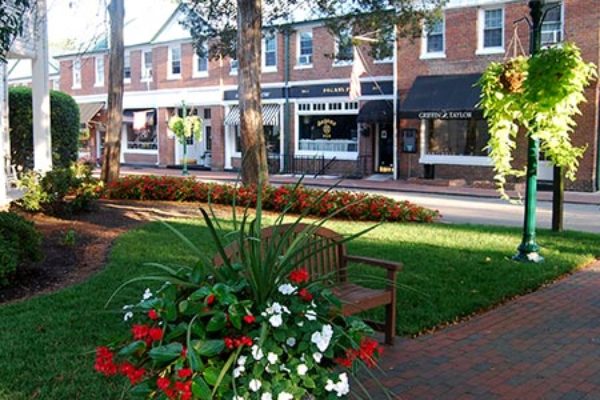 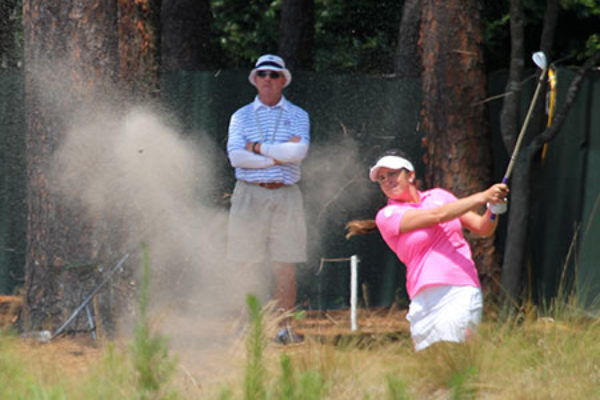 Where the Ladies Golf 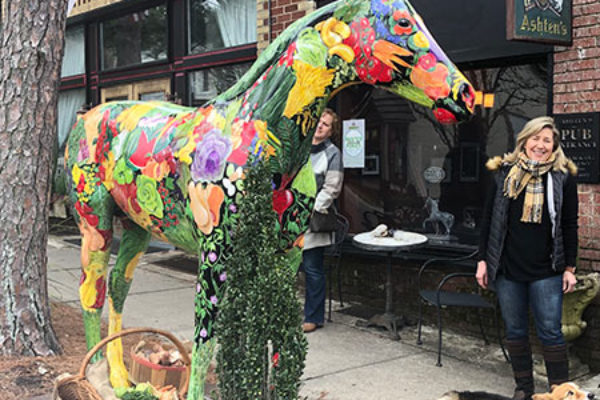