Private. Opening in 1963, the Dogwood Course was originally designed by noted architect Ellis Maples along with Willard Byrd. In 2016, architect Kris Spence was brought in for a renovation, with the goal of updating the course while maintaining much of the elements of Maples’ original design.

Early in its history, the CCNC Dogwood, and later the Cardinal, became known as outstanding tests of championship golf. CCNC has enjoyed a long, close relationship with the USGA, the Carolinas Golf Association, and the Southern Golf Association, hosting many of their great championships over the years. That legacy will continue with the 73rd playing of the U.S. Junior Amateur Championship in July of 2021, the Club’s third USGA national championship. 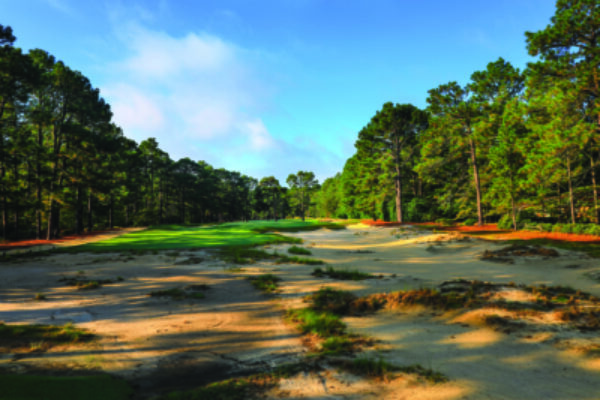 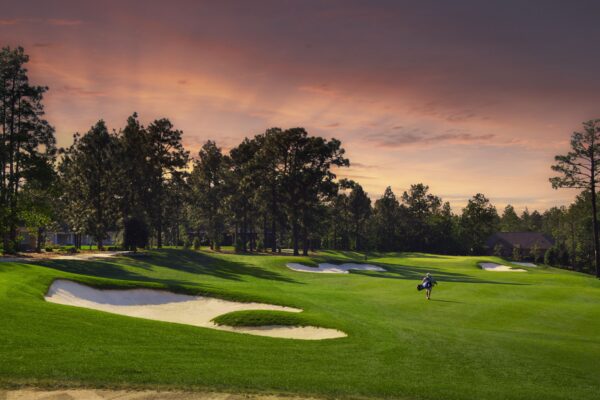 “For me, Pinehurst is such a special place for golf!”- Tom Fazio 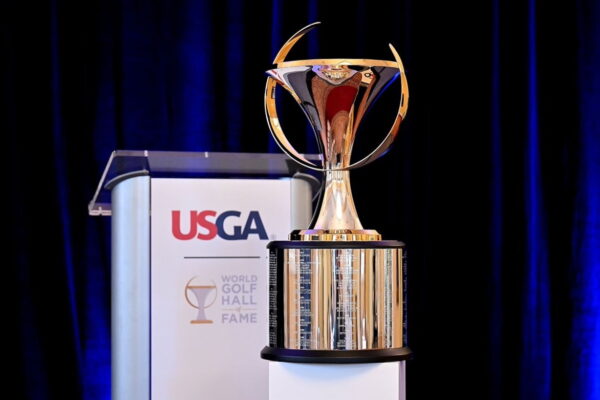