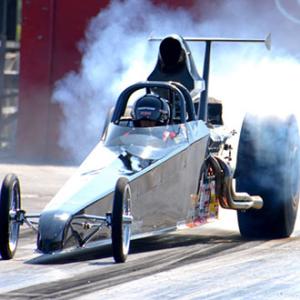 The Southeast Division ET Finals will be contested at The Rock Oct. 5-8, 2017, with racers from 19 tracks in seven states and Puerto Rico eligible to participate. The series has been contested nationally, in seven separate divisions, for the last 41 years. The Southeast Summit ET Finals most recently was contested at Atlanta Dragway.

“It’s tradition and history made Rockingham Dragway a perfect site for this prestigious event,” said Rich Schaefer, NHRA Southeast Division Director. “Under Steve’s ownership, the track always has catered to the grassroots racer and his crew does a great job of track prep and logistics.”

The decision to move the Summit ET Finals to The Rock came during the annual NHRA Track Operators Meetings last week at Jekyll Island in Georgia.

“It’s great for our track, for Richmond County and for all our neighbors because it attracts racers, sponsors and spectators from across the Southeast,” Earwood said of the ET Finals. “We’re looking forward to showing them everything our area has to offer.”