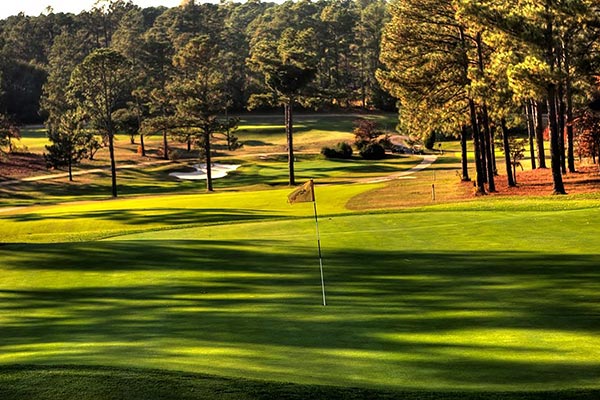 SOUTHERN PINES, NC (June 30, 2020) – Southern Pines Golf Club, a vintage Donald Ross-designed course dating to the early 1900’s, announced today that it is now under management of the company that owns and operates Pine Needles Lodge and Golf Club and Mid Pines Golf Club and will eventually be acquired by that same company.

Kelly Miller, president of Pine Needles Lodge & Golf Club, announced the lease/purchase of the course from the Southern Pines Elks Club, the owner of the course since 1951. Miller said the Pine Needles/Mid Pines management company has taken over operation of the facility and is working toward a final sale when some infrastructure changes are made to the facility that have to do with environmental issues.

“I’ve always thought it a wonderful golf course,” Miller says. “It’s one of the best routings in the area. It has great topography and a set of par-threes that are unmatched anywhere. The club has a lot of fascinating history and I think it’s a perfect fit for us.”

“This is fantastic news for people who love visiting the Home of American Golf,” says Phil Werz, president and CEO of the Pinehurst, Southern Pines, Aberdeen Area Convention and Visitors Bureau. “To one day have this (Donald) Ross gem renovated to form a group of great golf experiences alongside Pine Needles and Mid Pines, you arguably would have one of the best trio of clubs to play in this destination.”

The deal consummates 15 years of Miller having his eye on the Southern Pines Golf Club and thinking that its Ross lineage would make it an ideal fit for the umbrella containing Mid Pines, a 1921 Ross design, and Pine Needles, a 1928 Ross course. He had had discussions with the Elks management at various junctures without ever being able to consummate a transaction.

The Elks bought the course in 1951 from Mike Sherman, a Connecticut businessman who had owned it since the post-World war II days. Prior to that, it had been owned and operated by the town of Southern Pines. Golf has been played on this site since at least 1906, and newspaper records indicate an 18-hole Ross course was operational by 1923, with a new nine having opened in 1924. The third nine was later abandoned.

“We’re delighted to see the golf course in the hands of the Miller family and their partners,” says Chris Deanes, Exalted Ruler of the Elks. “Quite honestly, the Elks have no business running a golf course. We’re a volunteer organization that focuses on charity and giving money away. Running golf courses is not what we do, and we’re happy the course is going to a family that does. Kelly and his partners truly appreciate the essence of the course and are committed to preserving it.”

Adds John Andrews, Chairman of the Board for the Elks, “Kelly has a great vision for the course. They have a good plan to bring the course back to where it should be.”

Miller says an 18-month course improvement plan is being developed that might include any of the following: design tweaks from architect Kyle Franz, who has supervised restorations at Mid Pines (2013) and Pine Needles (2018); resurfacing the greens; and rebuilding the bunkers and cart paths.

“We want the course to remain a hub for the Southern Pines community—play golf, swim, come to the grill for breakfast or lunch,” Miller says. “It will also be a great facility for our members and guests. I don’t know of any club or resort in the country with 54 holes of original Donald Ross work. That’s pretty special.”

The swimming pool will remain open and under the auspices of the Elks Club, and the club will retain ownership of the soccer field. 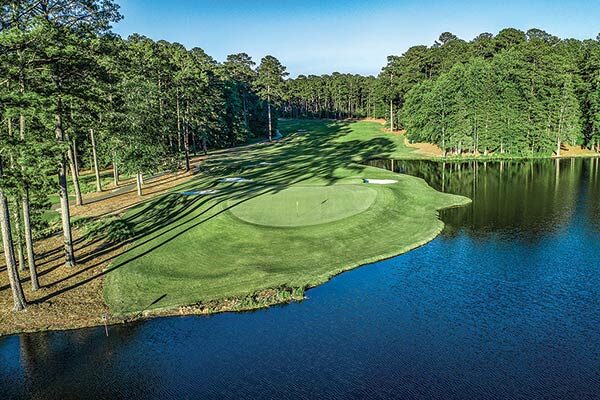 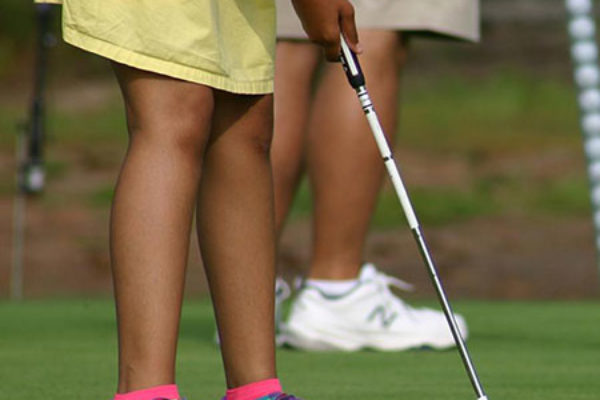 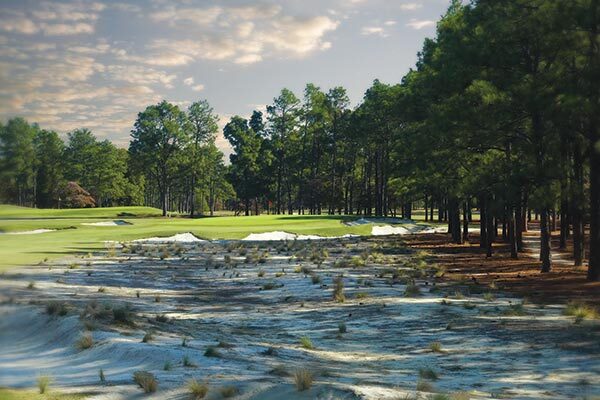