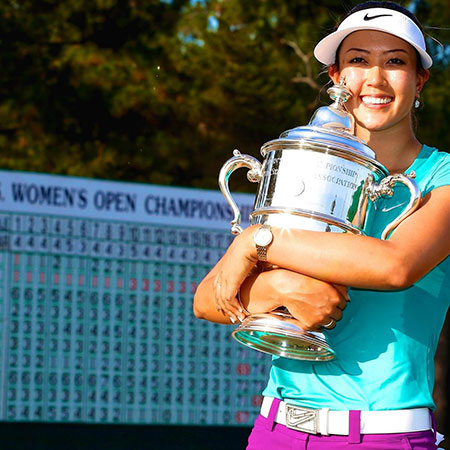 PINEHURST, NC (JANUARY 10, 2022) – The bar for the U.S. Women’s Open has been significantly raised. The United States Golf Association (USGA) and its new CEO, Michael Whan announced unprecedented increases in the purses for the greatest championship in women’s golf starting this June at the U.S. Women’s Open at Pine Needles Lodge and Golf Club. Plus, the USGA also announced future U.S. Women’s Open dates including Pinehurst Resort in 2029 which will create another opportunity for Pinehurst No. 2 to host back-to-back men’s and women’s U.S. Open championships. 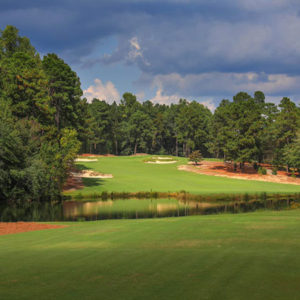 With the addition of the championship’s first presenting sponsor in ProMedica, the purse has been raised to $10 million for 2022, nearly doubling last year’s purse of $5.5 million. The total purse will increase to $12 million over the next five years. The winner of the 2022 U.S. Women’s Open will receive $1.8 million. The 2022 USWO will be held from June 2-5 in Southern Pines, NC.

“What an historic day for women’s golf and the impact it will have on the Home of American Golf,” said Phil Werz, president and CEO of the Pinehurst, Southern Pines, Aberdeen Area Convention and Visitor’s Bureau (CVB). “From the significantly increased purses, to adding another back-to-back men’s and women’s U.S. Open championships, to the ProMedica as the presenting sponsor for this year’s championship at Pine Needles, we are so appreciative for all the USGA does to advance and elevate the game.” 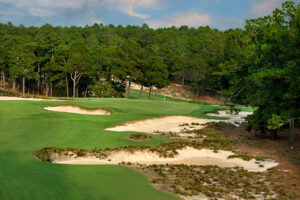 The U.S. Women’s Open is one of 15 national championships conducted annually by the USGA. The championship began in 1946 and its winners include Babe Didrikson 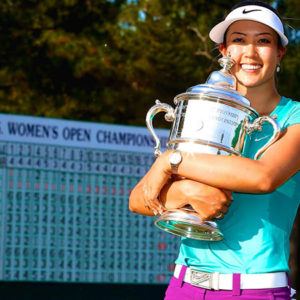 The Pinehurst Southern Pines Aberdeen Convention & Visitors Bureau
The Convention & Visitors Bureau (CVB) is the economic development agency responsible for travel and tourism promotion, product development, and visitor services for Moore County, NC. The CVB devises strategies to enhance the County’s tourism brand value and product to accommodate the next generation of visitors, thereby stimulating the local economy and enhancing the quality of life for residents and visitors alike. In 2020, Moore County ranked as the eleventh largest tourism economy in North Carolina, generating $396 million annually in visitor spending, which supports the second largest employment sector in the county.