5 THINGS YOU MAY NOT KNOW ABOUT DONALD ROSS

Donald James Ross (November 23, 1872 – April 26, 1948) was a golf course designer. He was born in Dornoch, Scotland, but became a citizen of and spent most of his adult life in the United States. He was involved in designing or redesigning around 400 courses from 1900–1948, laying the foundation for America’s golf industry.

But Did You Know… 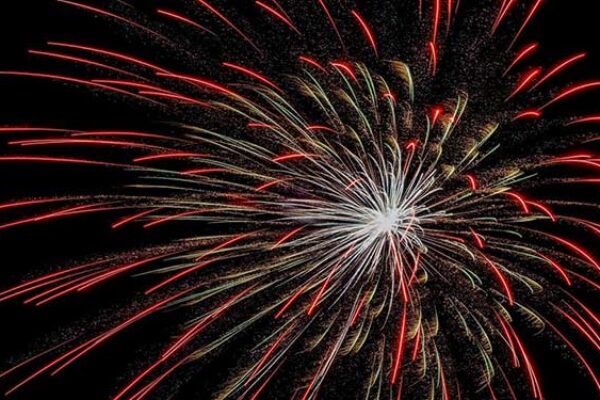