Weekend Around the Sandhills 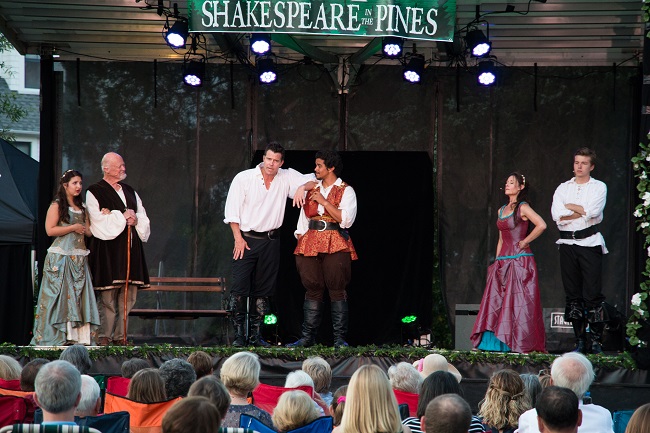 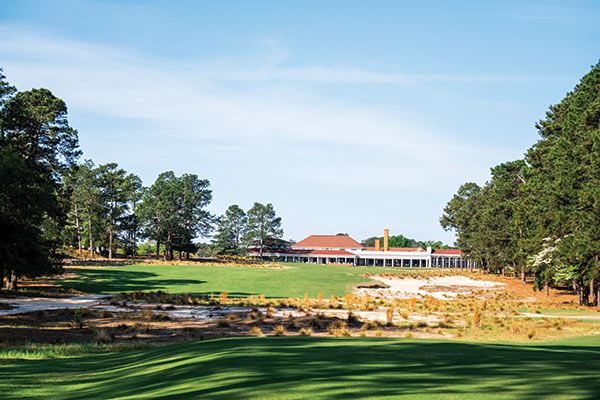 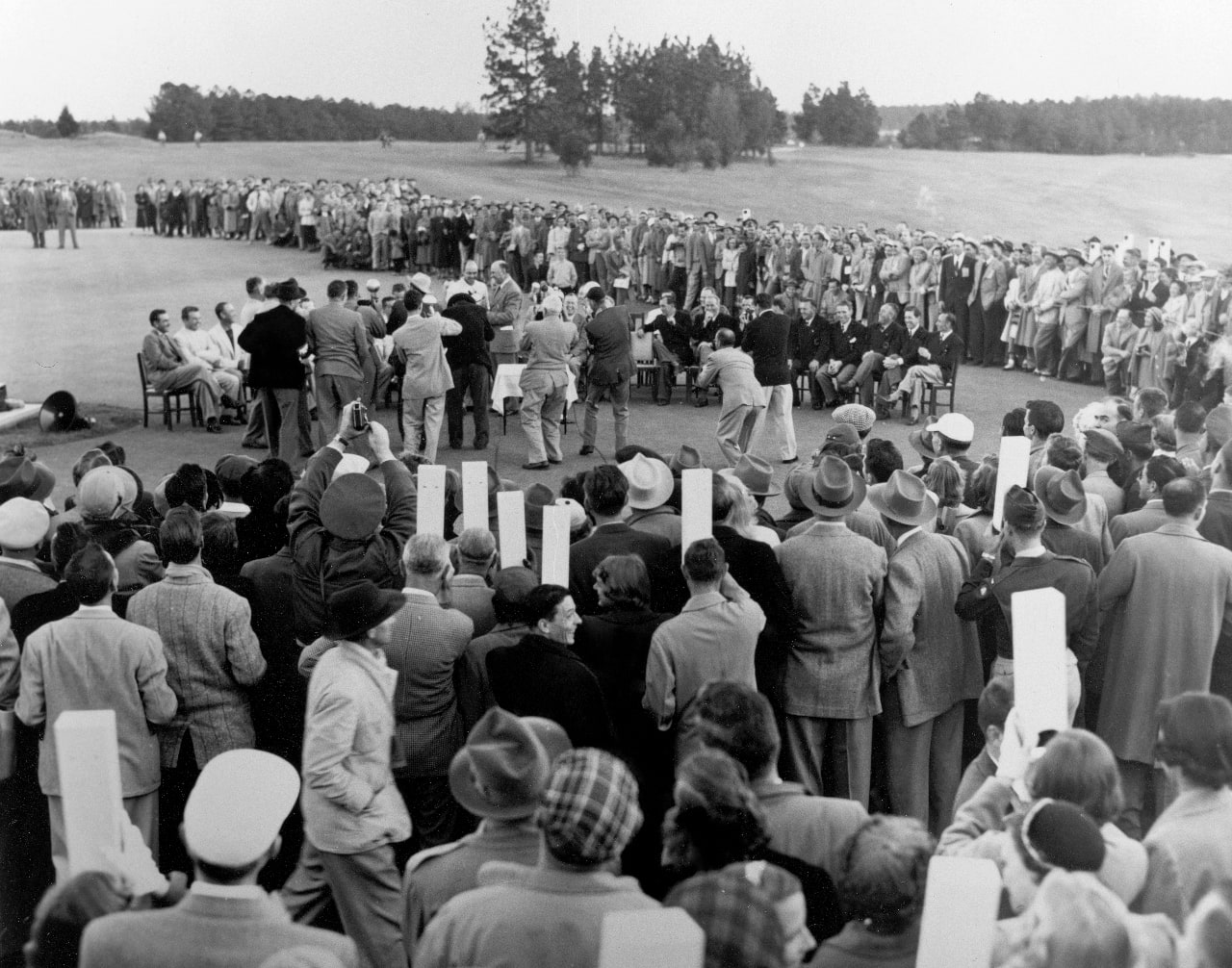 Fall Renewal in the Sandhills 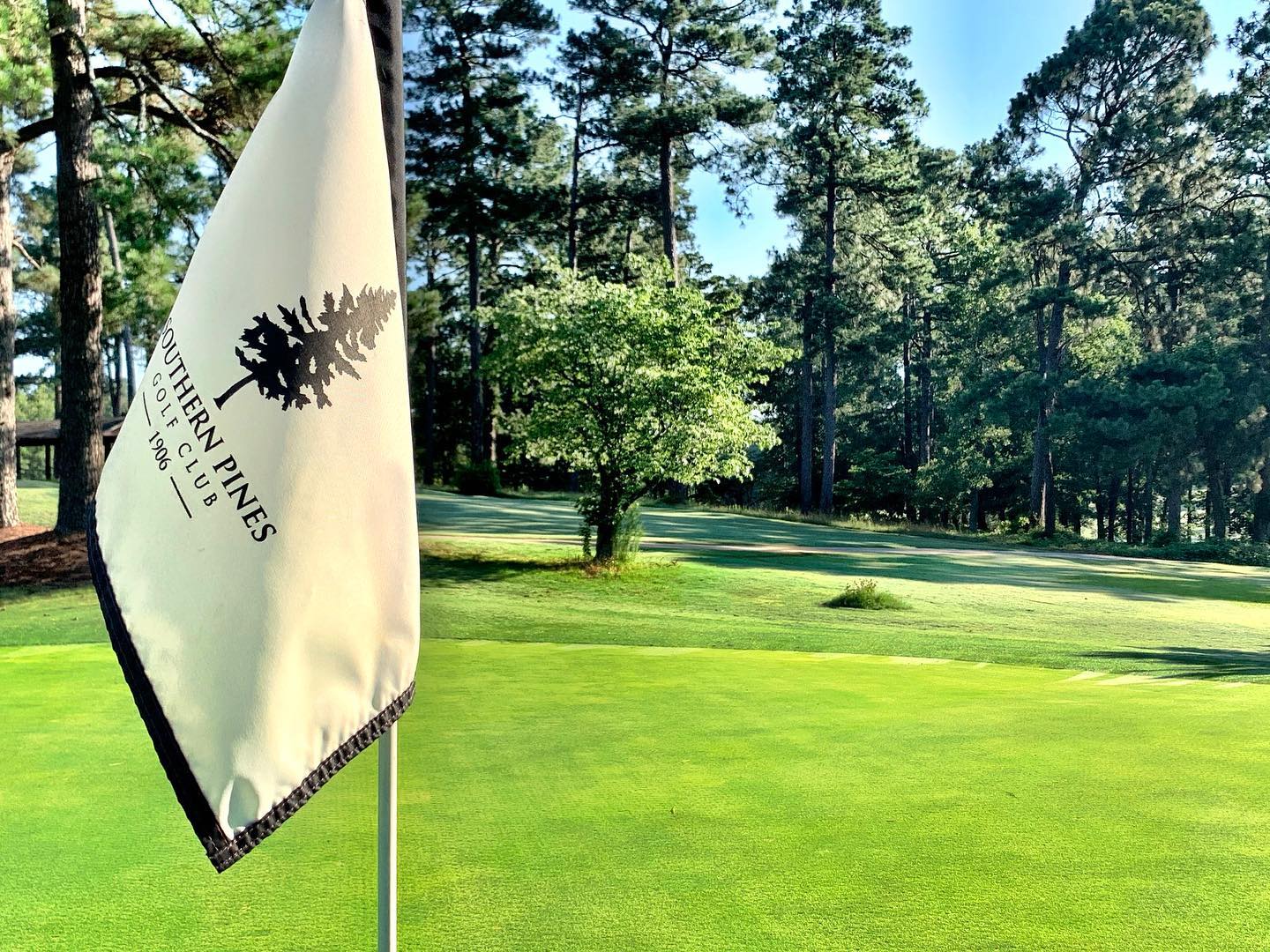 Heading into autumn, there is a sense of rebirth around the Home of American Golf 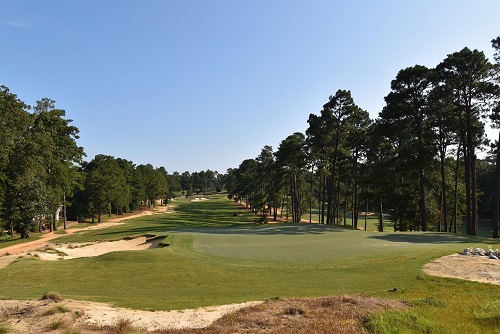 For golf aficionados, excitement around the Sandhills is reaching a crescendo, as the 18-month improvement plan at Southern Pines Golf Club is set to be unveiled in September.

One of the oldest Donald Ross-designed courses in existence dating back to the early 1900s, Southern Pines GC is now managed by the company that owns and operates nearby Pine Needles Lodge and Golf Club and Mid Pines Resort.

The country’s preeminent golf course designer of the 20th century, Ross nurtured a love affair with the North Carolina Sandhills that he called home for most of his life. He said the area’s topography reminded him of his Scottish birthplace, where as a young man he studied at the side of Old Tom Morris.

His work at Southern Pines GC offers as close to the traditional bump-and-run game as can be found this side of the British Isles. Ross laid out the first nine holes in 1906 and the second nine six years later. His unique creations weave around a series of knolls and ridges through tall, pristine longleaf pines and brilliant, colorful azaleas. The 6,300-yard layout tees up some of the most dramatic golf terrain in the Sandhills, accentuated by rolling topography and a world-class set of par 3s, and complemented by Ross’s signature undulating greens and creative bunkering.

Formerly owned by the Southern Pines Elks Lodge and known locally as the “Elks Club,” Southern Pines remained virtually untouched through the years. It was an affordable, shot-makers dream course, always quietly known as one of the state’s most treasured hidden gems.

Now that the current renovation is complete, however, this gem won’t be hidden much longer.

The two-part project has been overseen by up-and-coming architectural star Kyle Franz, who previously supervised restorations at Mid Pines in 2013 and Pine Needles in 2018. Franz has forged his reputation as a Ross restoration specialist, having restored the original sandscapes at Mid Pines, and after executing a greens rebuild and bunker renewal at Pine Needles — which will play host to its fourth U.S. Women’s Open in 2022. He also assisted Bill Coore & Ben Crenshaw on the restoration of Pinehurst No. 2 prior to back-to-back, men’s and women’s 2014 U.S. Opens.

With the Southern Pines GC enhancement, Franz is returning the vision and feel of a Ross original, while remaining true to the well-preserved routing and removing other redundant elements that have been added through the decades.

In phase one, about 700 trees were removed from the property, augmenting the canopy and highlighting the magnitude of elevation change, while bestowing dramatic golf and lake vistas.

Phase two of the project — detailing work on the greens, cart paths and other areas — began in late spring. The greens have regained as much as 25 percent of their original putting surface, returning the feel of the Ross originals. The rough around the green complexes has been removed, encouraging players to create and enjoy. Every fairway has been widened, making them more inviting for the higher-handicapped players, but also allowing more advanced golfers to strategize.

The irrigation system around the greens and in the fairways has been modernized to sustain immaculate year-round conditioning. Additional yardage has been added to the back tees, now tipped out at 6,350 yards and capable of stretching out to nearly 6,900 yards, with a par of 70.

“Every green will have some crucial element, either gaining lost hole locations or removing features that made shots difficult to play, if not impossible,” said Franz. “Much of the property is transformed. We have all the bunkers restored and you really get a good sense for Ross’s golf course.”

Last but not least, Franz has rebuilt a previously shuttered par-3 to replace the “Lost Hole” from Donald Ross’s original design. The architect was afforded access to aerial photos of the course dating to the early 1950s that showed a “Connector Hole,” positioned to the left of the fourth green and linking with the 15th tee, which allowed golfers to play holes one through four, this par-3, and finish a nine-hole round with holes 15 through 18. The par-3 was abandoned at some point in the mid-1900s — but now it has been returned.

The course is expected to be re-open on Sept. 9, just in time for a busy fall season. To honor the Elks Club legacy, Southern Pines GC has vowed to retain the memberships of those belonging to the Elks Lodge.

“We want the course to remain a hub for the Southern Pines community to play golf, swim, come to the grill for breakfast or lunch,” said Pine Needles and Mid Pines CEO Kelly Miller, who headed up the investment group that acquired Southern Pines GC. “It will also be a great facility for our members and guests. I don’t know of any club or resort in the country with 54 holes of original Donald Ross work. That’s pretty special.”