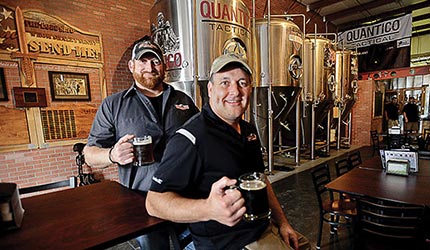 Railhouse Brewery was officially founded Dec 1, 2010, in the historic town of Aberdeen, North Carolina. Started by military veterans Brian Evitts (U.S. Navy), and Mike Ratkowski (U.S. Army), they both felt there was a lack of their style of beer – beer focused on the malted barley and not so focused on the hops. They have since won numerous awards for their Mastiff Oatmeal Stout. 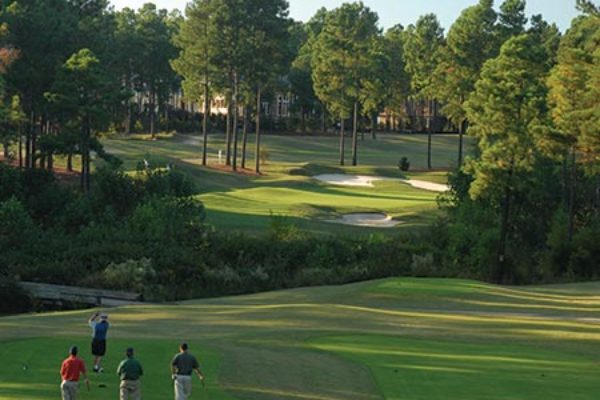 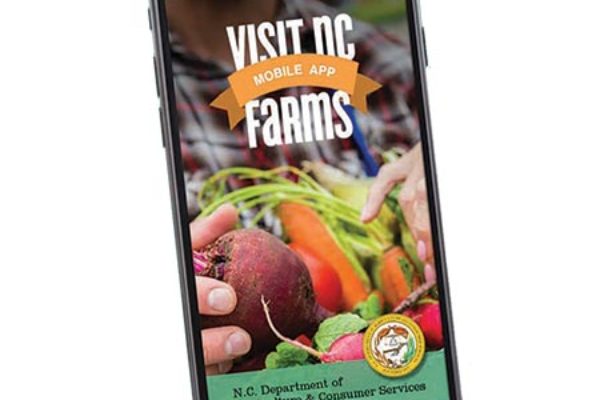 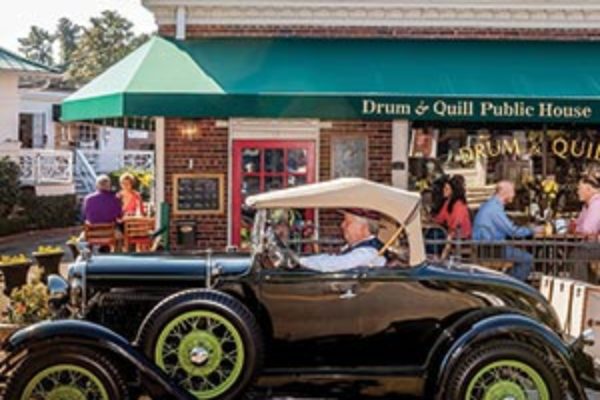 Our Favorite 19th Holes in the Home of American Golf