The Jones Family of Montclair, N.J., has a long-standing connection with the Sandhills area of North Carolina. 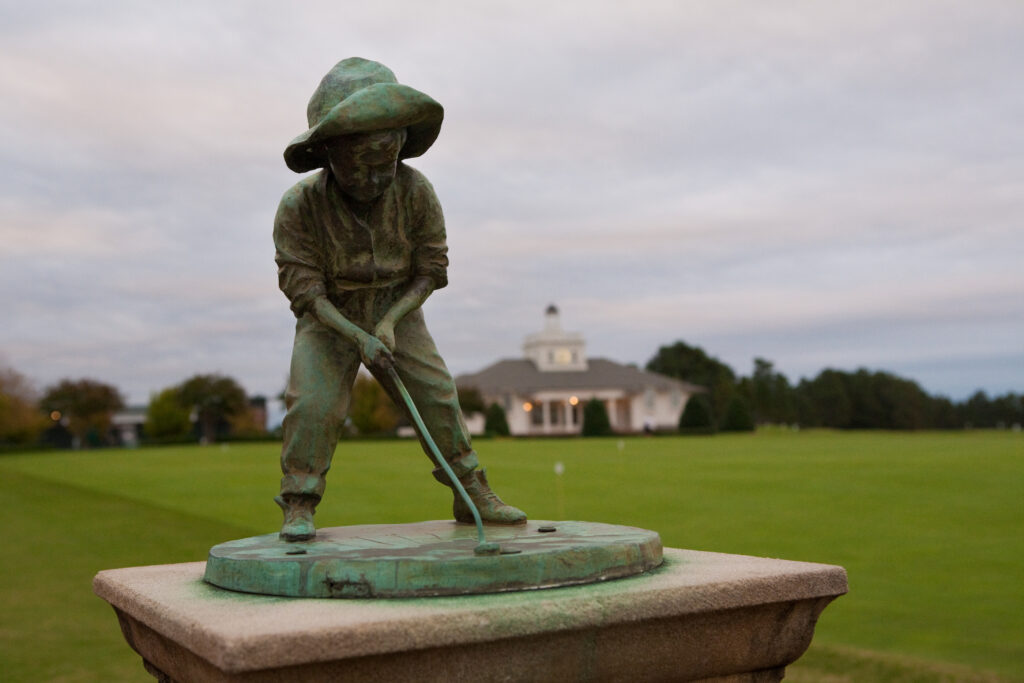 Patriarch Robert Trent Jones often visited Donald Ross in the 1940s to talk about the business of golf-course architecture, Ross being the preeminent practitioner of his art in America in the early 20th century and Jones taking the mantel in mid-century. A photo of the founding meeting of the American Society of Golf Course Architects was taken with the members around the Putter Boy statue at Pinehurst with Ross and Jones among them.

Jones’s career took off after World War II with the design of Peachtree in Atlanta and the Dunes Club in Myrtle Beach, and he would design or modify more than 500 courses worldwide over his career. He first touched the hallowed ground of the Sandhills in 1972, when he was hired by the new owners of Pinehurst Resort & Country Club to lengthen and strengthen course No. 4, which would serve along with No. 2 as the co-venue for the one-off, 144-hole World Open to be held in November 1973. 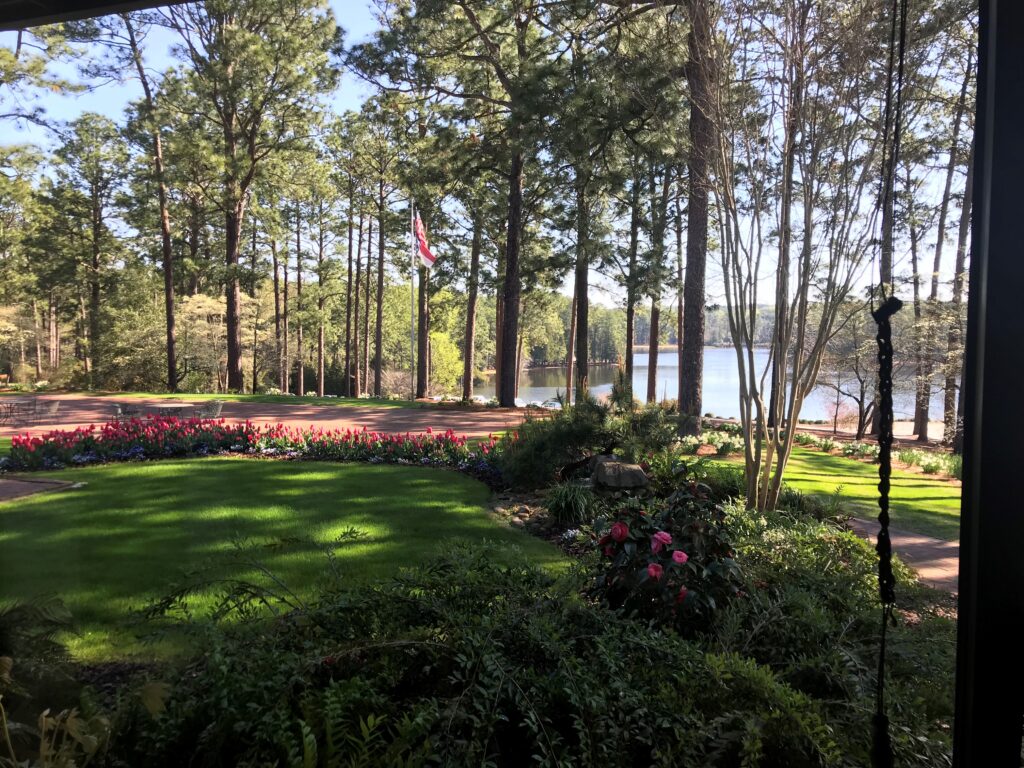 Later in the 1970s, Jones was hired by the Country Club of North Carolina for an important project. CCNC opened in 1963 with 18 holes designed by Ellis Maples and Willard Byrd, and the course to be known as the Dogwood Course was regaled on regional and national levels. The club had plenty of land, and Byrd designed nine new holes that opened in 1970, then retained Jones to design nine more holes to add to the Byrd nine and create what exists today as the Cardinal Course.

Rees Jones has fond memories of traveling to Pinehurst with his family as a boy in the 1940s. He can wax nostalgically more than half a century later about the impressions made on him by the pine-scented air and the creaky floors at The Holly Inn. His first local assignment in golf design — he would follow his father’s footsteps and be at the vanguard of the business in the late-1900s — came in the early 1980s and was to soften the changes his dad made to No. 4 a decade earlier.

“My first opportunities in Pinehurst were very special,” says Rees. “First they hired me to redo what my father did to No. 4. He lengthened it for the pros for the World Open, but he didn’t increase the size of the greens. You had people hitting long irons into greens built to receive short irons.”

Several years later, Jones was hired to design Pinehurst No. 7, which opened in 1986 and had the look and feel of the 1980s golf boom courses, including lots of mounds and extensive undulations in the putting surfaces. 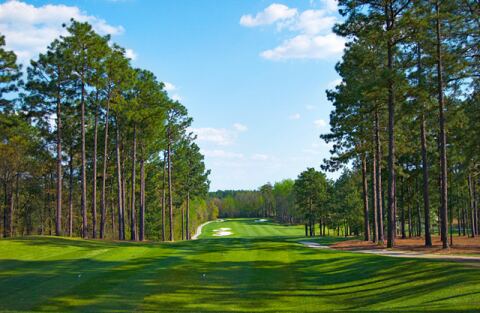 “I was so excited to get No. 7,” Jones says. “I stayed up almost all night when I got the job, sitting at the kitchen table doing routings.”

Five years later, he followed with Talamore, a daily-fee resort course on Midland Road between Southern Pines and Pinehurst.

“Anytime you get an offer to design a golf course in Pinehurst, you get pretty darn excited,” Jones says. “Pinehurst has meant so much to golf. It’s one of America’s golf meccas.”

Jones’ most recent forays into Pinehurst was a 2002-03 renovation of No. 7. The work included replacing the original Penncross bent greens with Penn G-2, and while they were at it, Jones re-sculpted the greens complexes, relocated several tees and totally revamped the course’s bunker configuration. 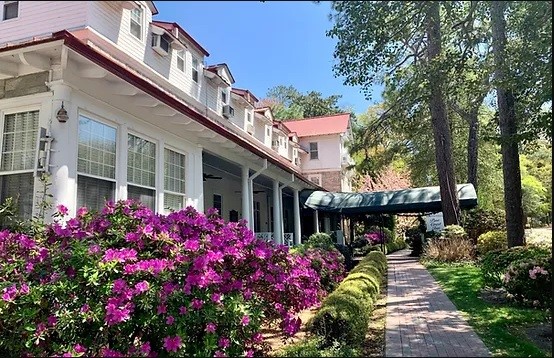 Jones’s wife is from nearby Red Springs, so holiday visits to the area and his frequent trips on design projects have kept him close to the town he grew to love as a boy. The surrounding area has certainly grown and evolved, but the core of the village remains much as it was half a century ago.

“The hotel has the same ambiance, The Holly still has the feel of an old building,” Jones says. “And when you go in the Pine Crest, you’re really in old Pinehurst. I still remember what I saw as a child, and the town looks very much the same. The essence of the old town is still there. It’s not quite the same as St. Andrews because it’s much bigger than Pinehurst, but the character’s very much the same.

“And the scent of the pine straw — I remember that as a child.”